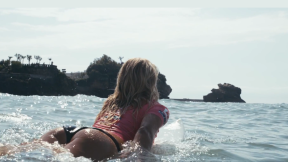 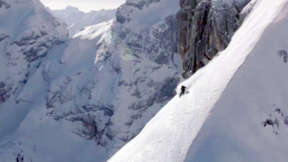 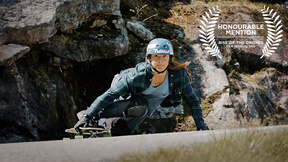 4 voters think this video is Epic