Pembrokeshire is known by climbers around the world for the quality of the trad climbing spread along the many miles of it’s coastline. However, tucked away up in the north of this county there is a small group of hills with a few rocky outcrops scattered over them, this area is home to some truly amazing bouldering of the highest quality. 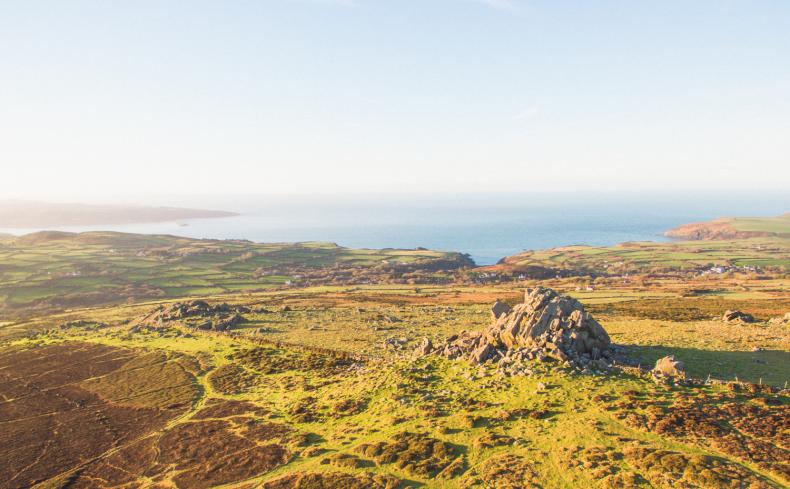 These hills are called the Preselis or Mynyddoedd Y Preseli in welsh and are thought to be the origin of some of the rock used to build Stonehenge. The landscape up there is beautiful and on a clear day the view stretches for many miles, including up to the mountains of Snowdonia or even across to Ireland.

For those who don’t know Pembrokeshire, it is in the far South West of Wales in the UK. It is surrounded on three sides by the Irish Sea, is mostly rural and there are a lot of sheep around.

Hey, where are the boulders?

There is no proper guide book written for the area, however UKC has a lot of information as well as a couple of other websites that you can find from a quick Google search.  This does make it a lot more difficult to find the problems but it is worth putting the effort in as the boulders are great. 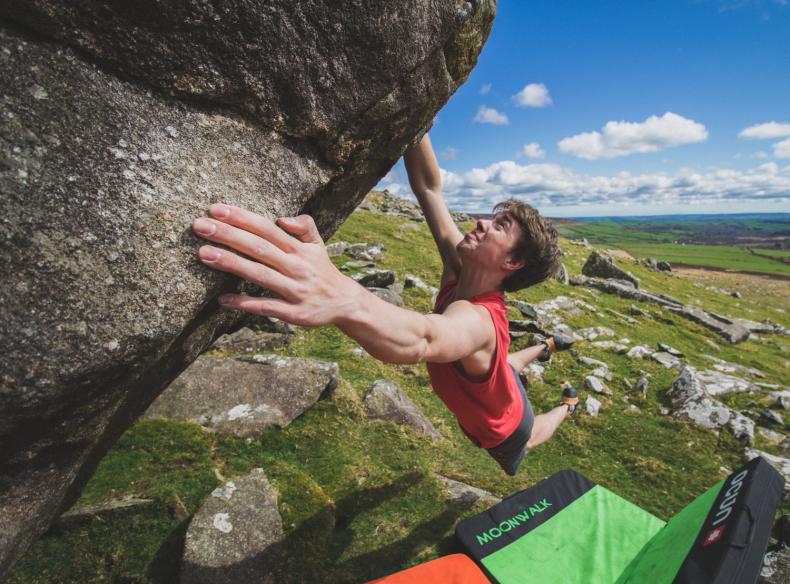 Most of the rock is spotted Dolerite and has a lot of friction, from our experience it also dries very quickly. A couple of times it has been raining when we left the car but by the time we have arrived at the crag (quite a long walk for some areas) it has been dry. The walk to the boulders is often wet though, the hills are quite boggy in all but in the driest months, so wear a set of walking boots or even wellies.

Most of the boulders at Mynydd Dinas and Carn Ingli are within a few minutes walk from the road but the main Preseli area near Crymych takes about 40 minutes to get to. 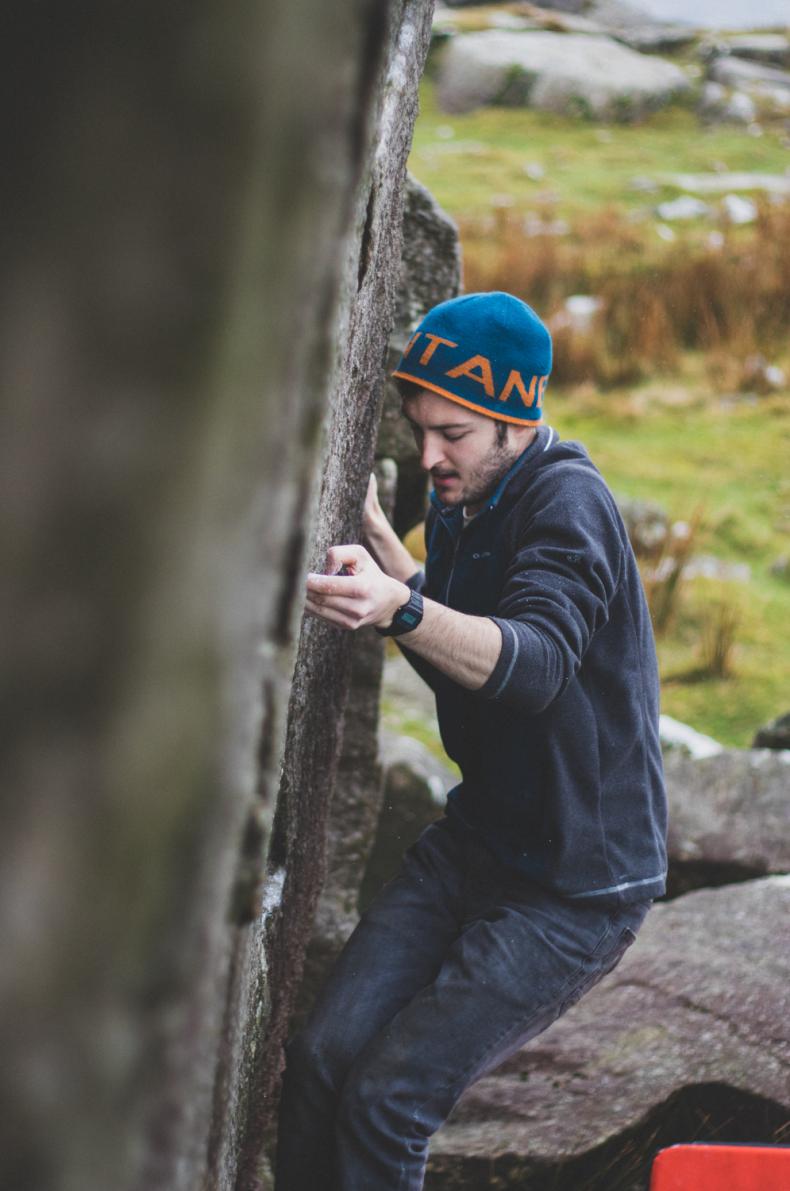 There are well over 150 boulder problems spread across the area with the current hardest going at 7C+/V10 (The Nowist). There are plenty of problems at most grades including quite a few in the 7A/V6 to 7C/V9 range. I live only 20 minutes or so from some of the areas and have not done most of it, so there is definitely enough. 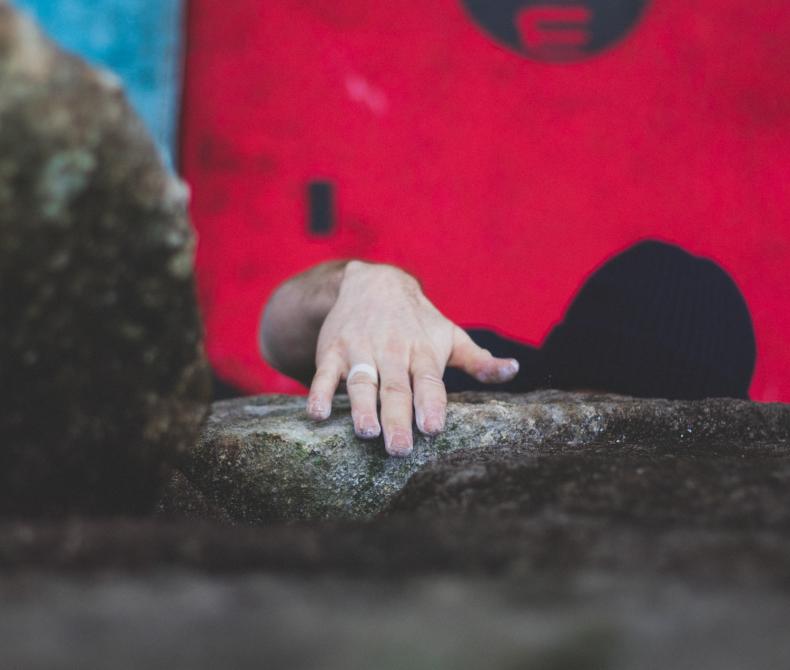 One of the best boulders in the area is a 6A/V3 called Pete’s Prow/Classic High (I have seen it called both). This is a prominent and tall boulder in the main Preseli area, not far from the village of Crymych. It starts with nice slopers up one arete, then moves across so you are climbing on both aretes. It gets a little scary, though not difficult, towards the top. I have heard people even describe this as one of the best boulders they have ever done. Well worth checking out, though make sure you have enough pads if you are less confident on the higher stuff.

Also check out Pull Me Up, Push Me Up at Carn Ingli, The Lip Traverse at Mynydd Dinas and Silent Hill at the main Preseli area these are some of the problems that I’ve enjoyed the most. 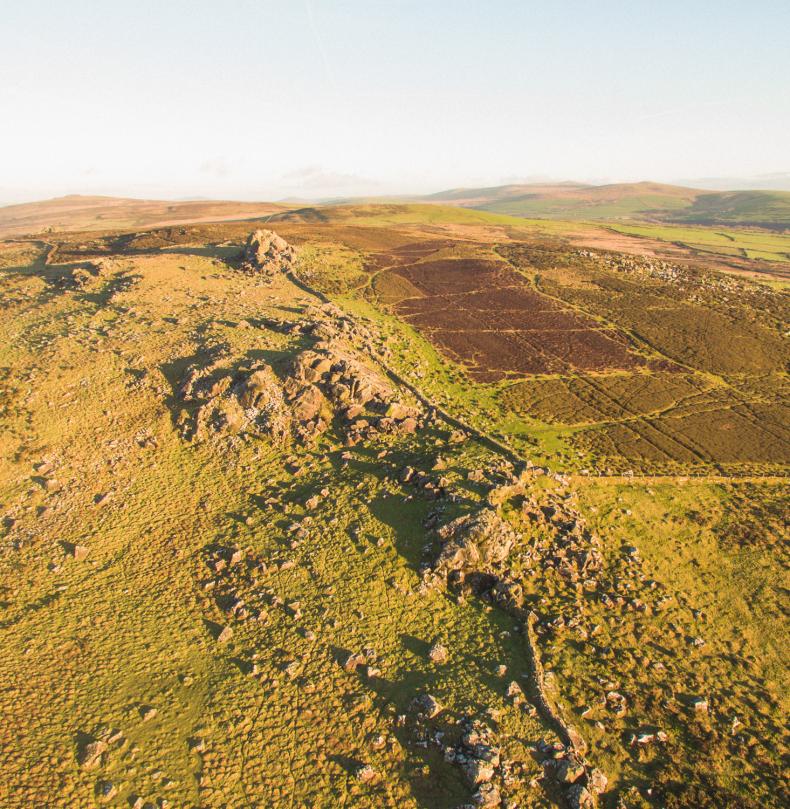 As with all things take plenty of snacks, one of our favourites is cookies, sometimes halfway up the boulder. 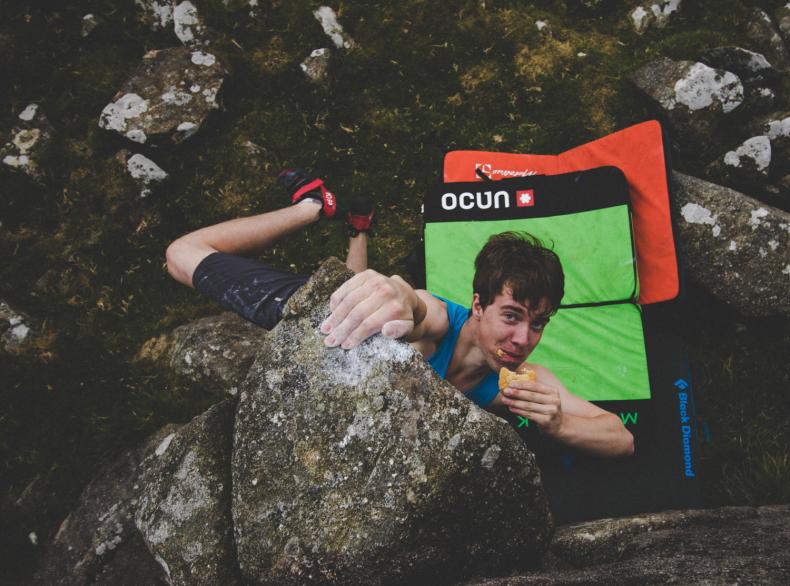 None of the bouldering is that close to any large towns but there are a few villages scattered around where you can find a nice cafe or a pub, have a look in Newport, Crymych, Rosebush or Maenclochog.

Make it a trip

If you are visiting for a couple of days there are a few campsites, Hostels and B&Bs in the area to stay in, including a Youth Hostel in Newport just to the north.

The area is worth a visit for anyone who loves climbing in a scenic location and is perfect for those in the South Wales area.

How To Build Your Own Indoor Climbing Wall
16.7K
8 min read
Next article

Jacob Martin
Feb 13th 2019
Whoo! Cheers for sharing this. If anyone does decide to come here for a boulder send me a message in Instagram @mid_nowhere and I could join you and maybe show you around.
13th Feb 2019 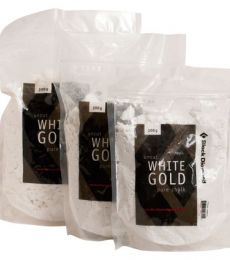